When this slave cooked some bad food, this mistress could not eat it. The little he ate made her puke. That is not the reaction she expects when eating food especially at her house and one that she has bought with her money. She had to punish her slave to make him learn to cook good food. She took the vomit and made him drink all of it and swallow.

This mistress had a stomach upset. She had eaten something that made her feel like puking so she puked on her slave as he was the one who had prepared the meal. He had to learn to cook better so she had to humiliate him in order to encourage him to do it. She forced him to eat her vomit, her spit as well as her pee. He had no choice.

This slave took his mistress for granted and she got angry at him. She did not want him to take anything for granted so she punished him as cruelly as she could. She vomited on his face to show disgust at him and she forced him to eat her vomit and swallow it. She degraded him a lot and he had no choice but to do what she wanted him to do.

Mistress Lisa can tolerate many things from slaves but disobedience is not one of them. When this guy showed signs of disobedience, she knew she had to do something about it and nip it in the bud. So she used her high heels to trample him and she whipped him besides kicking him in the balls. But she was not done with him as she puked on him and had him drink it.

When this mistress found out who had reported her to the authorities, she was pissed and had to punish him. Before they came to look for her, she was already on his case. She had to degrade him leave alone punish him. She made him lick and swallow her vomit. She vomited into his mouth after inducing her vomit. Then she made him smear himself all over with the puke.

This mistress has a fetish for puke and this guy trying to seduce her did not know. She pretended she had eaten something bad after he had taken her for dinner. When they went back home, she complained of stomach upset. She then pretended to be ok and she leaned as if to kiss him and puked on his face. He was stunned but she made sure he licked the puke. 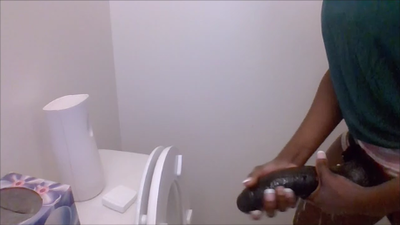 Professor degraded by his students

This professor was unfair to these mistresses and they did not like it as their academic future lay on his hands. They tried to reason with him but he was adamant. Left with no choice, the mistresses humiliated him badly by forcing him to eat a mixture of their pee and their vomit. They even poured it on his face and had fun seeing how humiliated and degraded he was. He did what they wanted.